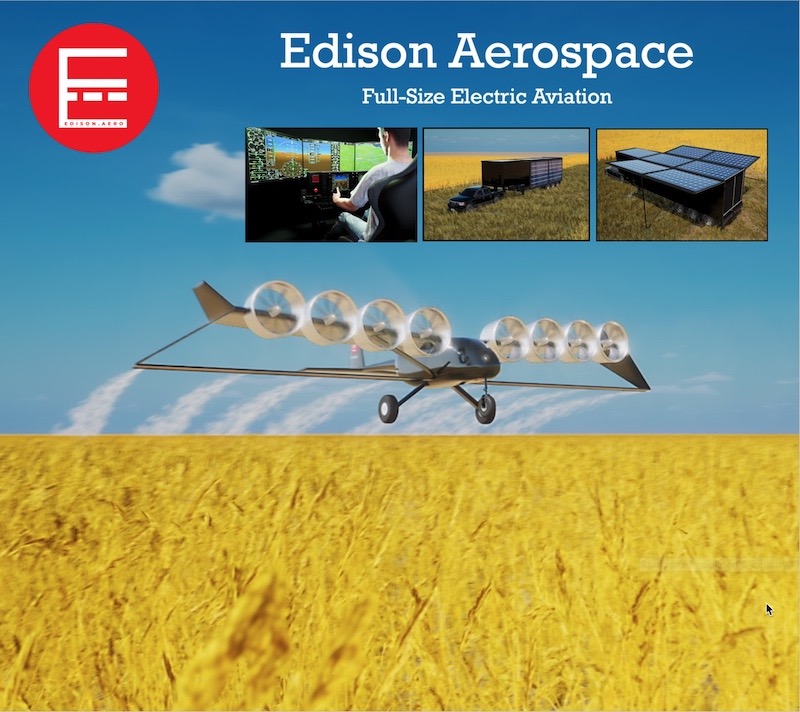 Edison Aerospace, a leading provider of drone technology for the agricultural industry, will be presenting at the National Agricultural Aviation Association (NAAA) convention in Tennessee this week.

This is a significant event for the company, as it will be their first presentation to their primary target customers in the agricultural sector.

Founder and CEO of Edison Aerospace, Gene Avakyan, will be giving the presentation, which is titled “A revolution in Ag aviation.” In it, Gene will be discussing the potential for drones to revolutionize the way that crops are planted and treated. He will also be showcasing some of Edison Aerospace’s latest drone technology developments. This is a major breakthrough for the company and is sure to increase their visibility in the agricultural industry.

The NAAA convention is probably the largest gathering of agricultural aviation professionals in the world. Attendees include representatives from all major agricultural aviation companies, as well as government officials and regulators. This is a highly influential group, and Gene Avakyan’s presentation is sure to generate a lot of interest in Edison Aerospace’s electric aircraft technology. Avakyan is no stranger to giving presentations on drones and their potential applications. He has spoken at numerous conferences and conventions around the world, including the Autonomous Nation event in Fargo, North Dakota, and the UAS Summit and Expo in Grand Forks.

However, this will be his first time speaking specifically to an audience of agricultural professionals who will also be his primary clients. Given the importance of this sector to Edison Aerospace’s business model, it is crucial that he makes a good impression. Edison Aerospace has been making great strides in the development of drone technology for agriculture over the past year. Their products have been featured in several major publications, including Rockland News, 195 News, Licht Journal, Miami County Post and many others.

This week’s NAAA convention is a big event for Edison Aerospace. Their CEO, Gene Avakyan, will be presenting on how electric Ag aircraft can revolutionize agriculture. This is a major opportunity for the company to increase their visibility within the agricultural industry and showcase their latest aircraft technology developments. With any luck, Avakyan’s presentation will result in new partners and investors for Edison Aerospace.