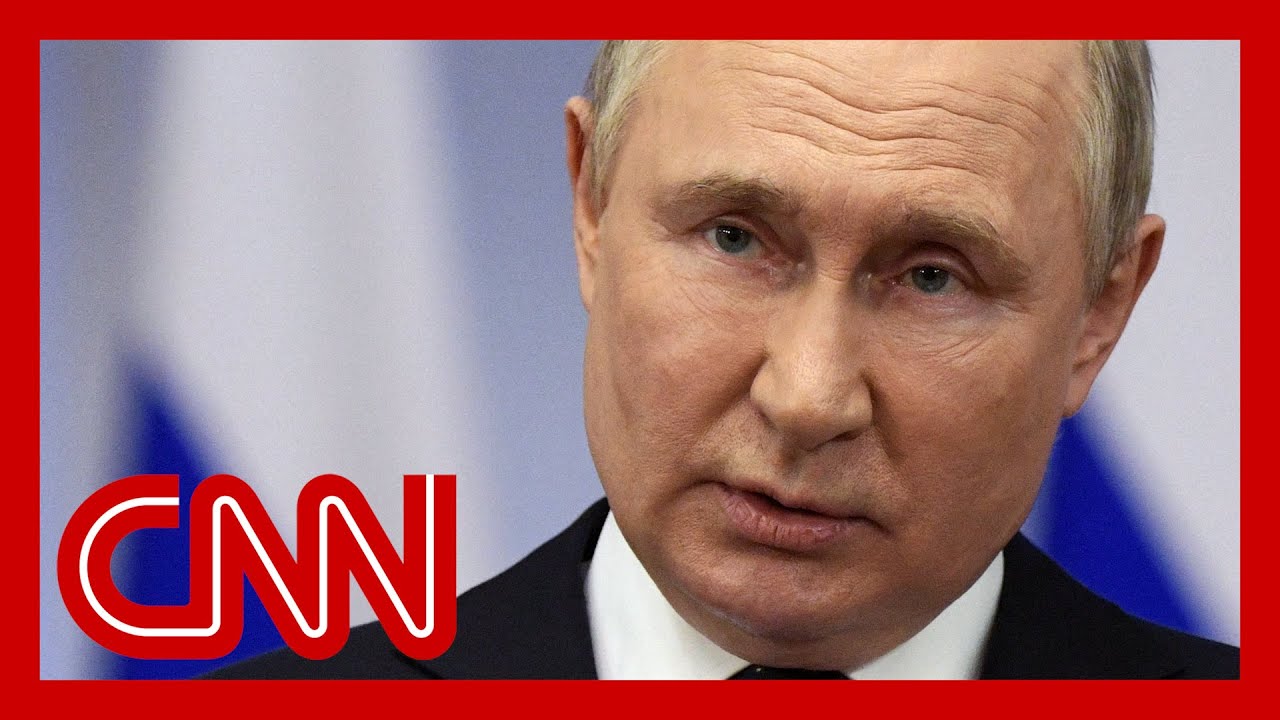 May 9th, known as “Victory Day” in Russia as it commemorates the country’s defeat of the Nazis in 1945, could bring a declaration of war on Ukraine from Russian President Putin, according to US and Western officials. CNN’s White House reporter Natasha Bertrand breaks down what this could mean for the future of Russia’s assault on Ukraine. #CNN #News