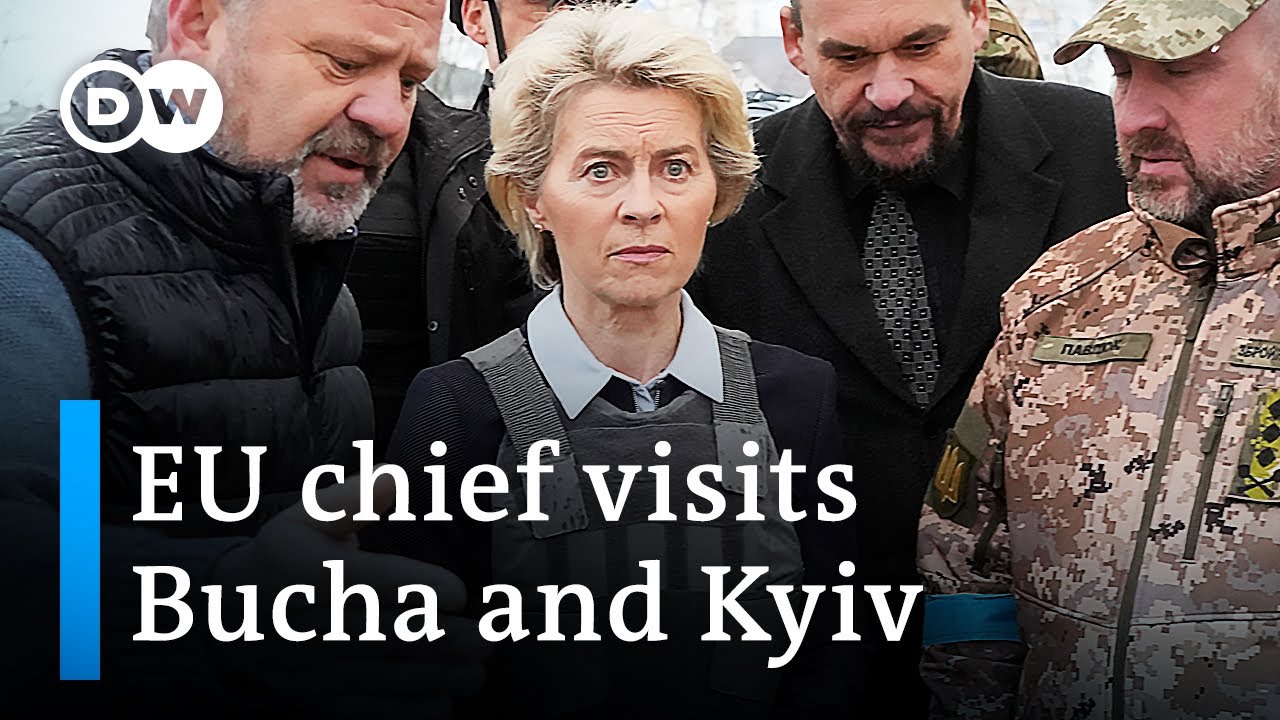 Handing over a document at a joint press conference, she said: “This is where your path towards the European Union begins.”

Von der Leyen said she intended to, “present Ukraine’s application to the [European] Council this summer.”

During the joint press conference von der Leyen said: “Russia will descend in economic, financial and technological decay while Ukraine is marching towards a European future.”