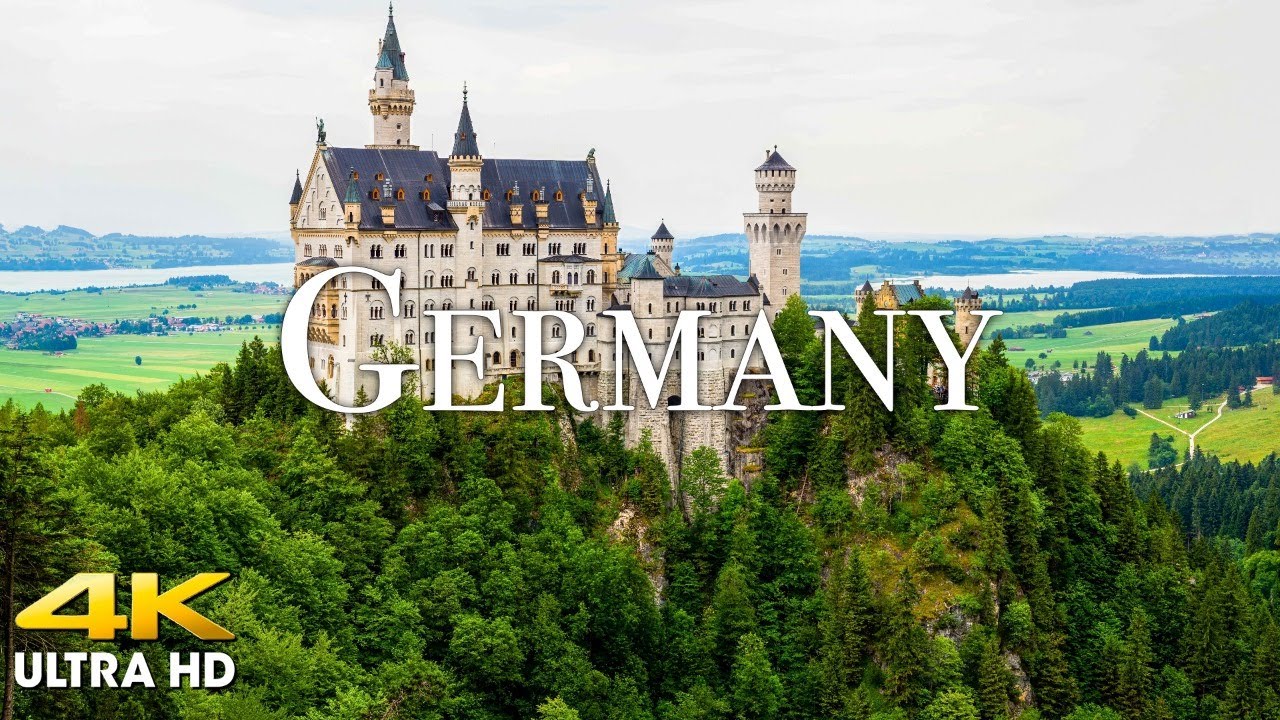 Germany, (officially: the Federal Republic of Germany; German: Bundesrepublik Deutschland) is the largest country in Central Europe. It is bordered to the north Denmark, to the east Poland and the Czech Republic, to the south Austria and Switzerland, and to the west France, Luxembourg, Belgium and the Netherlands. Germany is a federation of 16 states, roughly corresponding to regions with their own distinct and unique cultures.

Germany is one of the most influential European nations culturally, and one of the world’s main economic powers. Known around the world for its precision engineering and high-tech products, it is equally admired visitors for its old-world charm and “Gemütlichkeit” (coziness). If you have perceptions of Germany as simply homogeneous, it will surprise you with its many historical regions and local diversity.