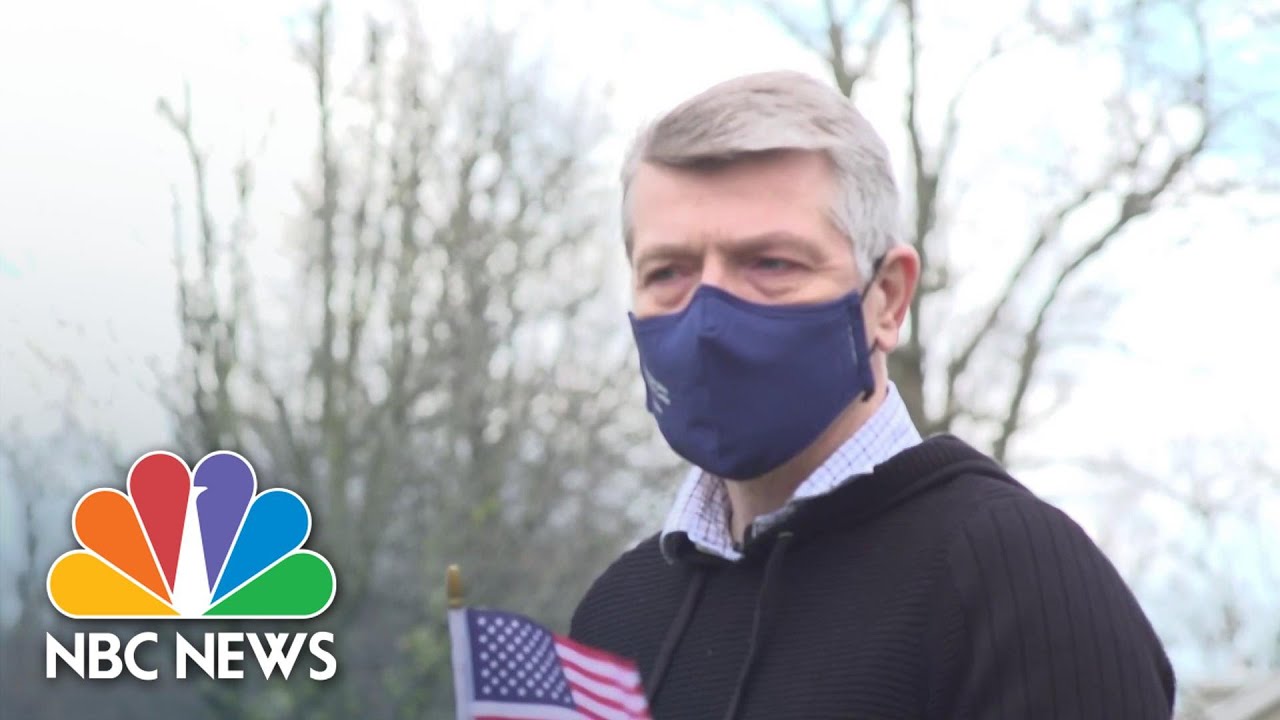 Per Rosenkvist is a nurse living in the United States, on his way to becoming a citizen. He shared his journey of leaving Denmark, coming to America for more education and battling Covid-19 on the frontlines as a health care worker.
» Subscribe to NBC News:
» Watch more NBC video: