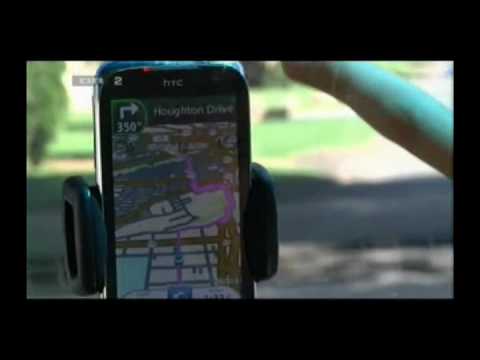 www.satpacktravel.com
Edited feature of Satpack Travel on the Danish National Broadcaster news show DR Udland showcasing our unique approach to staying safe in South Africa. Filmed whilst driving through Johannesburg and Alexandra Township, we actually were pulled over the police whilst filming (because the cameraman was hanging out the window!).