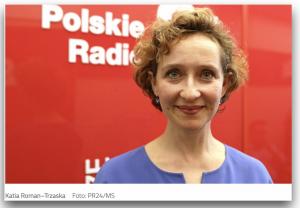 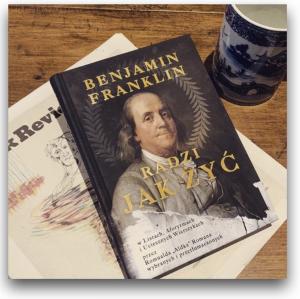 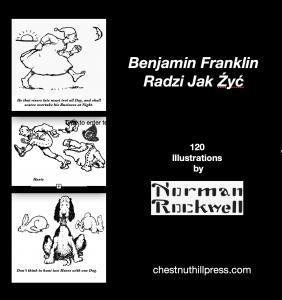 Really we had no choice. People at our doorsteps, in temporary lodgings, needed to eat.”

PHILADELPHIA, PA, UNITED STATES, December 6, 2022 /EINPresswire.com/ — Romuald Roman is proud of his daughter Katia. She’s an outstanding organizer, manager, and leader in the effort to care for Ukrainian refugees. Recently the Polish Embassy in Washington sponsored a benefit concert to raise funds for Katia’s Warsaw-based NGO, Samodzielność od Kuchni or ‘SOK’, meaning “Self-Reliance in the Kitchen.”

Katia Roman-Trzaska gave up a career as an international attorney in Warsaw to found SOK in 2019. It’s name reflects the NGO’s original mission to teach kitchen arts to teens aging out of Poland’s foster care system, train them in life management skills, and enable them to find work in the food industry.

Roman-Trzaska’s response to the flood of Ukrainian refugees into Warsaw was spontaneous. “Really we had no choice. People at our doorsteps, in temporary lodgings, needed to eat.” Her kitchens, staff and foster-care teens immediately started providing meals first to hundreds, then thousands, then tens of thousands of refugees.

“Refugee needs evolve,” the former attorney notes. “Thousands of Ukrainian children have entered our schools. So we give train-the-trainer courses for teachers, tutors, and volunteers. The emphasis is psycho-social support for trauma children suffered, and teaching Polish as a foreign language.”

Katia Roman-Trzaska’s humanitarian spirit was fostered in part by her father’s love for Benjamin Franklin. “I hope Katia’s social consciousness was influenced by the beautiful edition of Poor Richard’s Almanack I gave her as a child,” says her dad, popular Polish novelist Romuald Roman. “I wanted Katia to learn from Franklin. We were in Philadelphia and I admire him deeply. I read all his works in English. He’s the most direct, wittiest, and wisest of the American founders. Poles can learn from him,” Roman says.

Roman and Kamiński believe during this time of chaos Poles are hungry for realistic insights into social organization. Except for the Autobiography, Franklin’s writings are not available in Polish, so Roman wrote Benjamin Franklin Radzi Jak Źyć [Benjamin Franklin Advises How to Live], the first Polish-language selection of Franklin’s wit, wisdom, and humor.