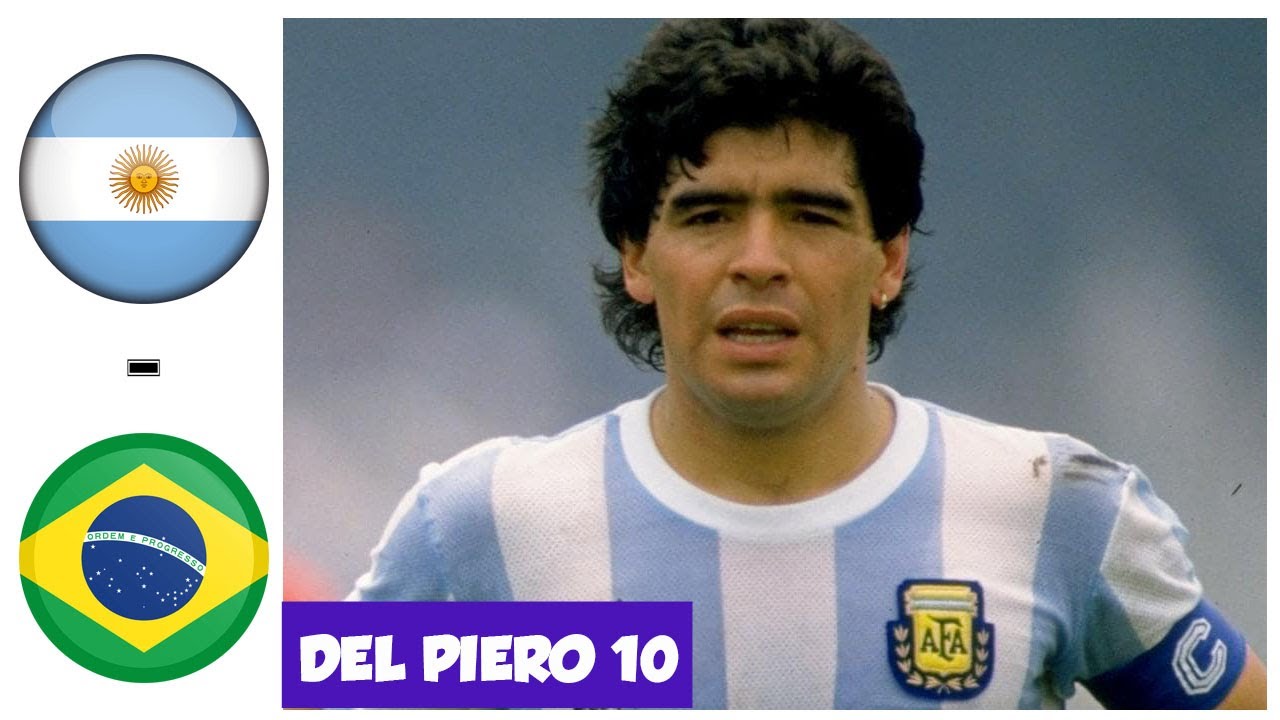 or exactly 80 minutes Sunday, Diego Armando Maradona did absolutely nothing.
Then, in the 81st minute, he struck. The result knocked three-time champion Brazil out of the World Cup, 1-0, and moved defending champion Argentina into the quarterfinals.
Maradona, who was whistled and booed every time he touched the ball by the largely pro-Brazilian crowd of 61,381, did not score the goal that gave Argentina its victory–that pleasure went to Claudio Caniggia–but he did create it.
For well over an hour, Brazil hammered at Argentina’s defense, setting up one chance after another to score. Somehow, it never did. One attempt hit the left post, another was tipped onto the right post by the goalkeeper. Some shots flew barely wide, others were saved. None went in.
Finally, in the 81st minute, it happened.

Maradona collected the ball about 40 yards from goal and set off on a run directly down the throat of Brazil’s defense. He eluded one would-be tackle from Alemao, shrugged off another from Dunga and, with three defenders closing in on him, sent a superb pass between them to the unrushing Caniggia.

The latter, left unguarded, had the simple task of rounding Brazilian goalkeeper Claudio Taffarel and side-footing the ball firmly into the open net.