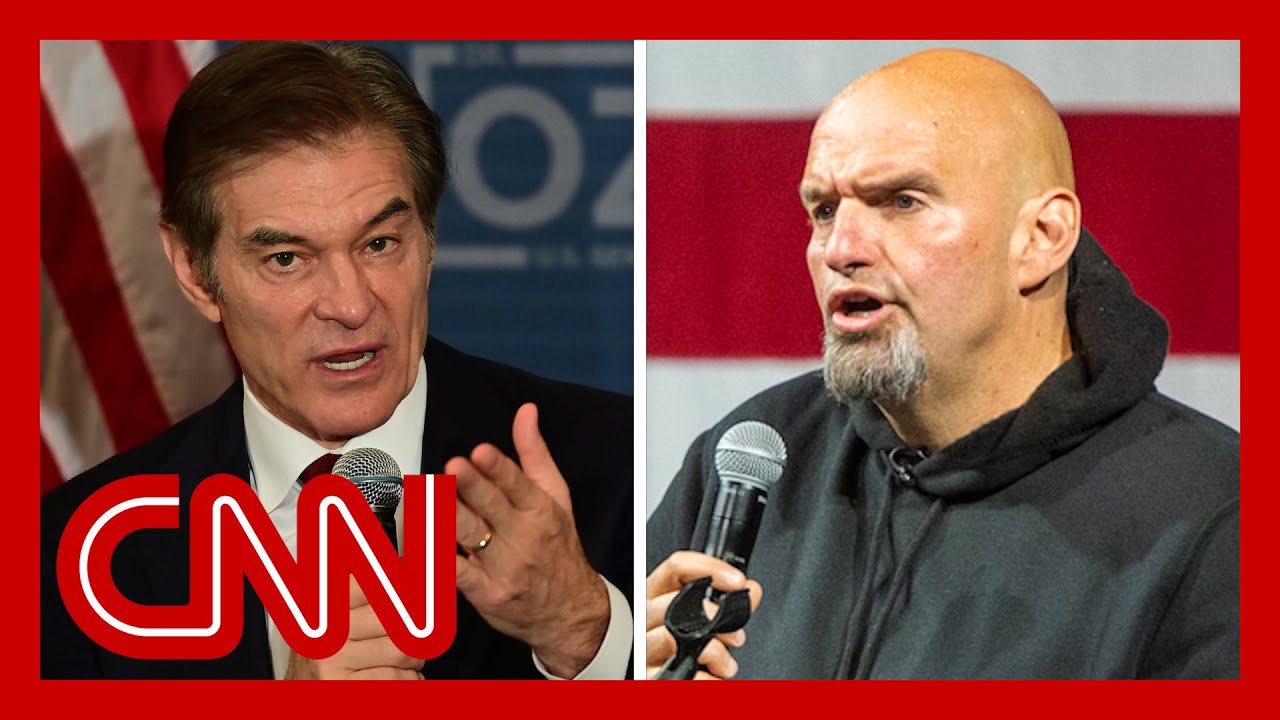 Pennsylvania Republican Senate nominee Mehmet Oz again tried to distance himself from the mocking tone his campaign has taken with his Democratic opponent John Fetterman’s recovery from a near fatal stroke, telling NBC in an interview Friday that he would not talk to his own patients the way his campaign talked about the Democratic Senate nominee. #CNN #News