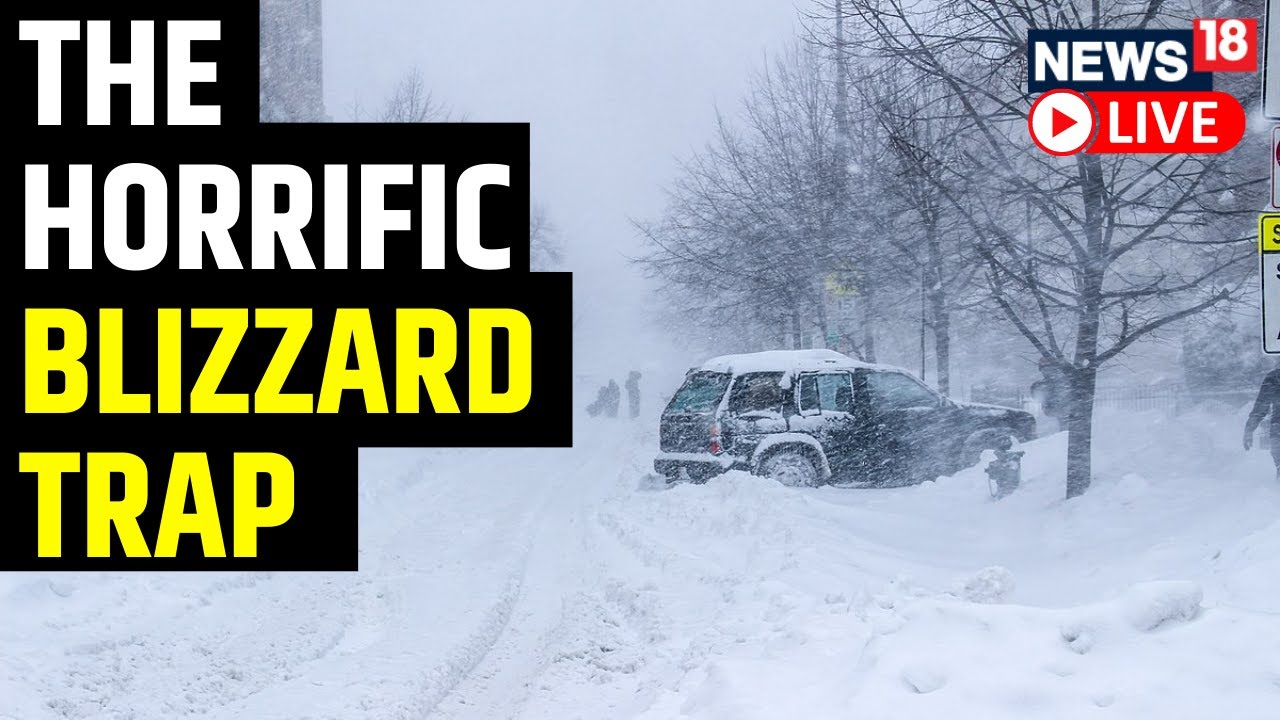 Emergency crews in New York were scrambling Monday to rescue marooned residents from what authorities called the “blizzard of the century,” a relentless storm that has left nearly 50 people dead across the United States and caused Christmas travel chaos.

Blizzard conditions persist in parts of the US Northeast, the stubborn remnants of a massive sprawl of extreme weather that gripped the country over several days, causing widespread power outages, travel delays and at least 49 deaths across nine states, according to official figures.