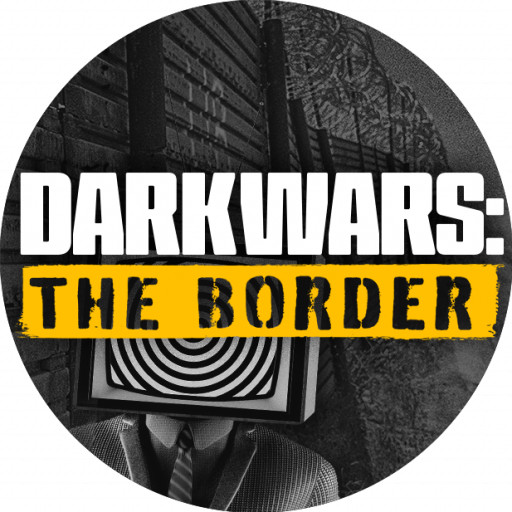 Today, Radio America released the official trailer previewing its new podcast, Dark Wars: The Border, set to premiere on Oct. 25, exactly two weeks before Election Day. Hosted by award-winning investigative journalist Sara Carter, the podcast follows Carter on her perilous journey to expose how the porous U.S.-Mexico border has facilitated a deadly trail from America's foreign adversaries to your hometown; with cartels, slavery, and death in between. Watch the trailer HERE.

"I am excited to release this podcast, which is a culmination of my on-the-ground investigative reporting of our border crisis," said Dark Wars host, Sara Carter. "I embedded with border patrol agents via foot, horseback, car, and helicopter - talking to coyotes and migrants alike - to reveal chilling stories about the opioid crisis and human trafficking that you haven't read about in the news. I traveled to the native countries of these migrants to understand how cartels use social media to recruit migrants under the guise of easy passage and a better life. In reality, they encounter abuse, rape, and death. I'm telling the stories of those being ignored by the media."

Dark Wars: The Border documents an investigation that delves deeper than any previous U.S.-Mexico immigration story to date and comes at a time when Customs and Border Protection and other government agencies have come under serious scrutiny for negligence at the border, as Politico reports. The premiere episode features a wide range of perspectives, from U.S. Senators such as Rand Paul and Marsha Blackburn to Guatemalan President Alejandro Giammattei to coyotes that work for the cartel among others, all to reveal a border crisis that is more serious and disturbing than what is reported in media, in a shocking portrayal of money and power that connects Mexican cartels to the neighborhoods of everyday Americans.

Visit DarkWarsPod.com for more information on the podcast, which releases on Oct. 25 and can be heard on every podcast platform. To interview Sara Carter or for other queries, please email [email protected].

About Dark Wars Podcast: Dark Wars: The Border is a new podcast series, hosted by award-winning journalist Sara Carter, that conducts in-depth investigations to expose what you are not being told about what's happening at our 2,000-mile-long border with Mexico. It uncovers how this crisis touches you and every other American across the country. Dark Wars is a joint production of Radio America and The Dark Wire (www.darkwarspod.com).