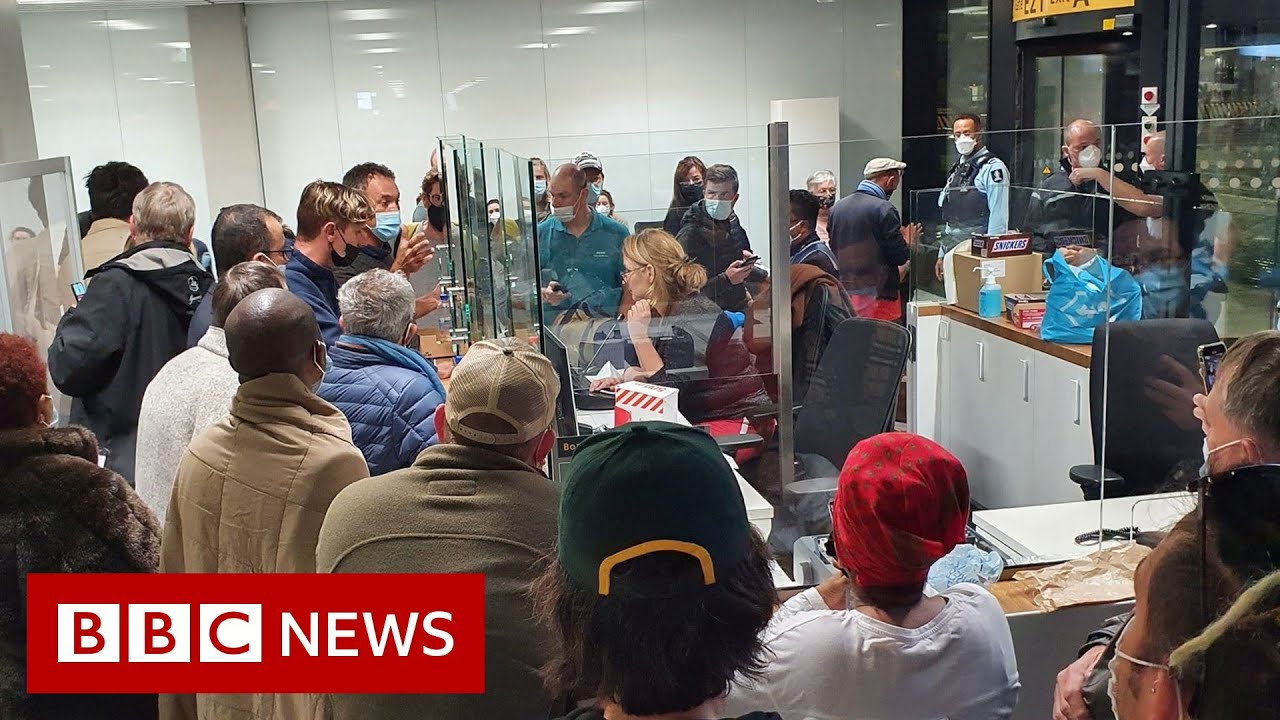 Sixty-one people who arrived in Amsterdam on two flights from South Africa have tested positive for Covid-19, Dutch officials say.

They have been placed in isolation at a hotel near Schiphol airport.

They were among some 600 passengers held for several hours after arrival while they were tested for the virus.

The Dutch authorities are carrying out further testing to see if there are any cases of Omicron, named on Friday as a variant of concern the WHO.
Please subscribe HERE