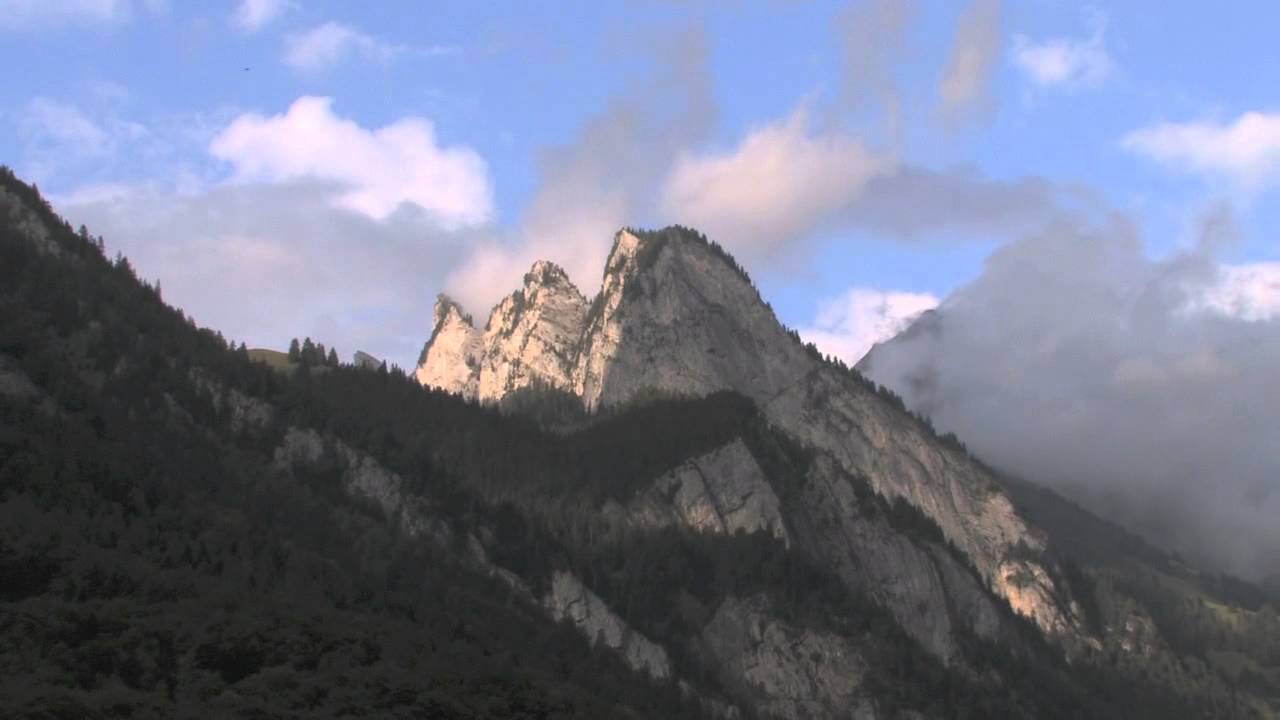 Switzerland is a federal republic consisting of 26 cantons, with Bern as the seat of the federal authorities. The country is situated in Western Europe,where it is bordered Germany to the north, France to the west, Italy to the south, and Austria and Liechtenstein to the east.
Switzerland is a landlocked country geographically divided between the Alps, the Central Plateau and the Jura, spanning an area of 41,285 km2 (15,940 sq mi). While the Alps occupy the greater part of the territory, the Swiss population of approximately 7.9 million people concentrates mostly on the Plateau, where the largest cities are to be found. Among them are the two global cities and economic centres of Zurich and Geneva.
The Swiss Confederation has a long history of neutrality—it has not been in a state of war internationally since 1815—and did not join the United Nations until 2002. It pursues, however, an active foreign policy and is frequently involved in peace-building processes around the world. Switzerland is also the birthplace of the Red Cross and home to a large number of international organizations, including the second largest UN office. On the European level, it is a founding member of the European Free Trade Association and is part of the Schengen Area — although it is notably not a member of the European Union, nor the European Economic Area.
In nominal terms, Switzerland is one of the richest countries in the world per capita gross domestic product, with a nominal per capita GDP of $75,835. In 2010, Switzerland had the highest wealth per adult of any country in the world (with $372,692 for each person). Switzerland also has one of the world’s largest account balances as a percentage of GDP, only placing behind a few oil producing countries. Zurich and Geneva have respectively been ranked as the cities with the second and third highest quality of life in the world. In 2010 the World Economic Forum ranked Switzerland as the most competitive country in the world, while ranked the European Union as Europe’s most innovative country far.
Switzerland comprises three main linguistic and cultural regions: German, French, and Italian, to which the Romansh-speaking valleys are added. The Swiss therefore do not form a nation in the sense of a common ethnic or linguistic identity. The strong sense of belonging to the country is founded on the common historical background, shared values (federalism, direct democracy, neutrality) and Alpine symbolism. The establishment of the Swiss Confederation is traditionally dated to 1 August 1291; Swiss National Day is celebrated on the anniversary. ( source Wikipedia )