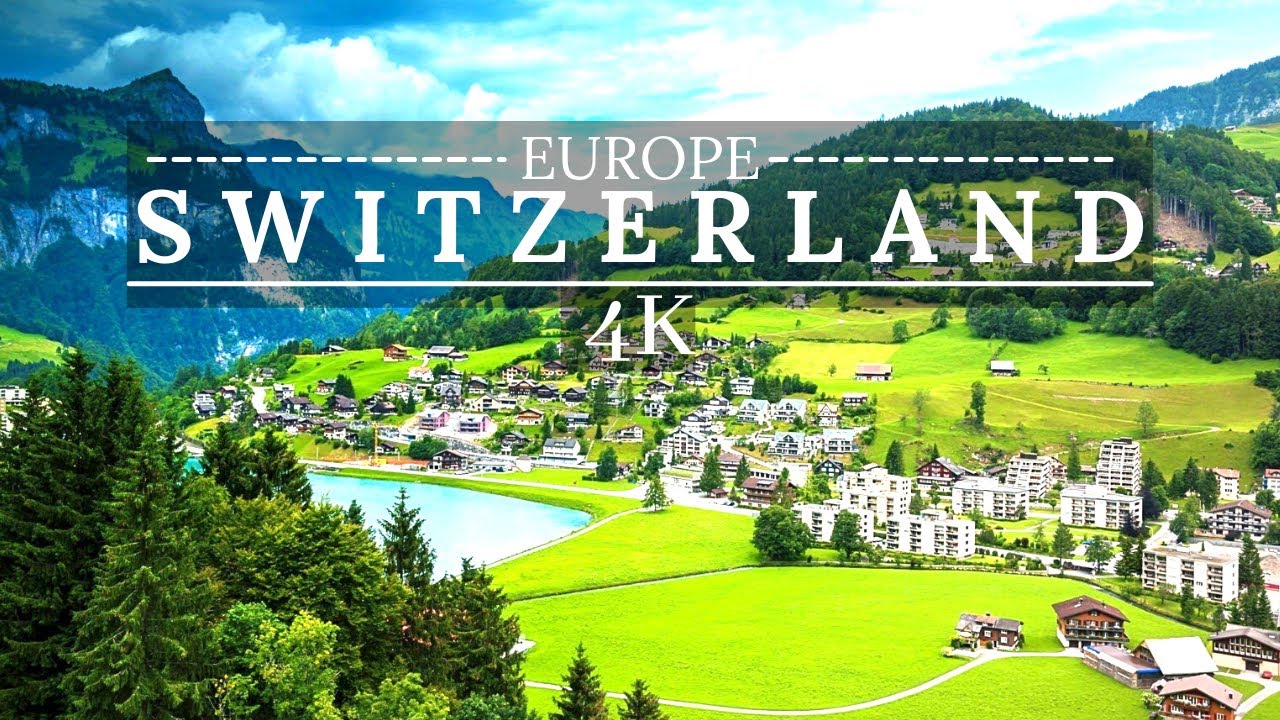 Hello,
Switzerland (German: Schweiz, French: Suisse, Italian: Svizzera, Romansch: Svizra, Latin: Confoederatio Helvetica) is a landlocked country in Central Europe. It has borders with France to the west, Italy to the south, Austria and Liechtenstein to the east and Germany to the north.

The climate is temperate, but varies with altitude. Switzerland has cold, cloudy, rainy/snowy winters and cool to warm, cloudy, humid summers with occasional showers.

Switzerland is known for its mountains (Alps in south, Jura in northwest) but it also has a central plateau of rolling hills, plains, and large lakes. The highest point is Dufourspitze at 4,634m while Lake Maggiore is only 195m above sea level.