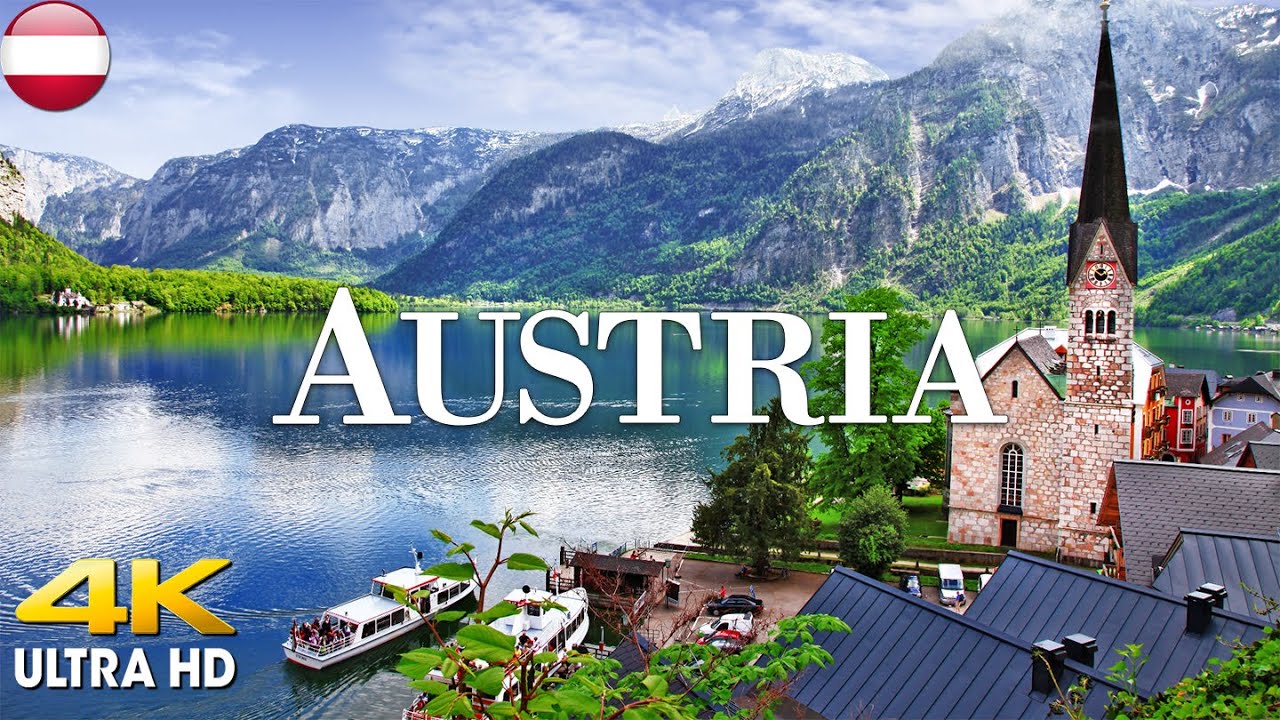 Austria (German: Österreich, literally “the Eastern Realm” or “Eastern Empire”) is a landlocked alpine German-speaking country in Central Europe bordering Switzerland and Liechtenstein to the west, Germany and the Czech Republic to the north, Slovakia and Hungary to the east and Slovenia and Italy to the south. Austria, along with neighbouring Switzerland, is the winter sports capital of Europe. However, it is just as popular for summer tourists who visit its historic cities and villages and hike in the magnificent scenery of the Alps.