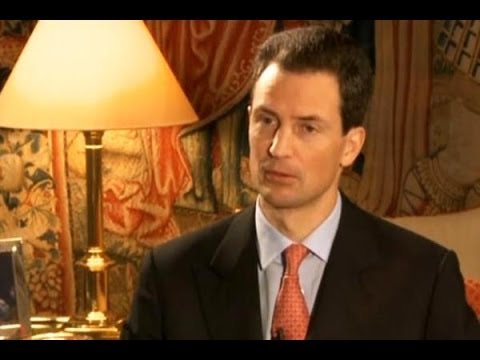 The Flemish school of painting dates back to the Baroque period, which began around 1600. The most renowned painters of this school included Peter Paul Rubens and Antony Van Dyck, whose works have had profound influence on western art.
Starting on November 5th, some of their most representative works will be on display at the National Museum of China, as part of an exhibition of masterpieces collected the prince of Liechtenstein. Our correspondent Liu Xin sits down for a chat with Hereditary Prince Alois and finds out more.