This is the sixth largest country that also has the lowest population density in the world – with only two people per square kilometre. Its native population – the Aborigines is believed to be world’s oldest civilisation. Australia is a country that is a continent as well. From the rocky peaks of the Blue Mountains to the green tropics of Queensland and the coral land of the Great Barrier Reef, Australia has something special and unusual to offer to its visitors. This is a unique part of the Earth, with its nature, mixture of inhabitants, cultures and traditions and can not be compared to any other country or place. 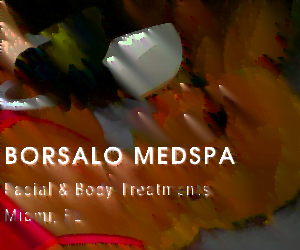