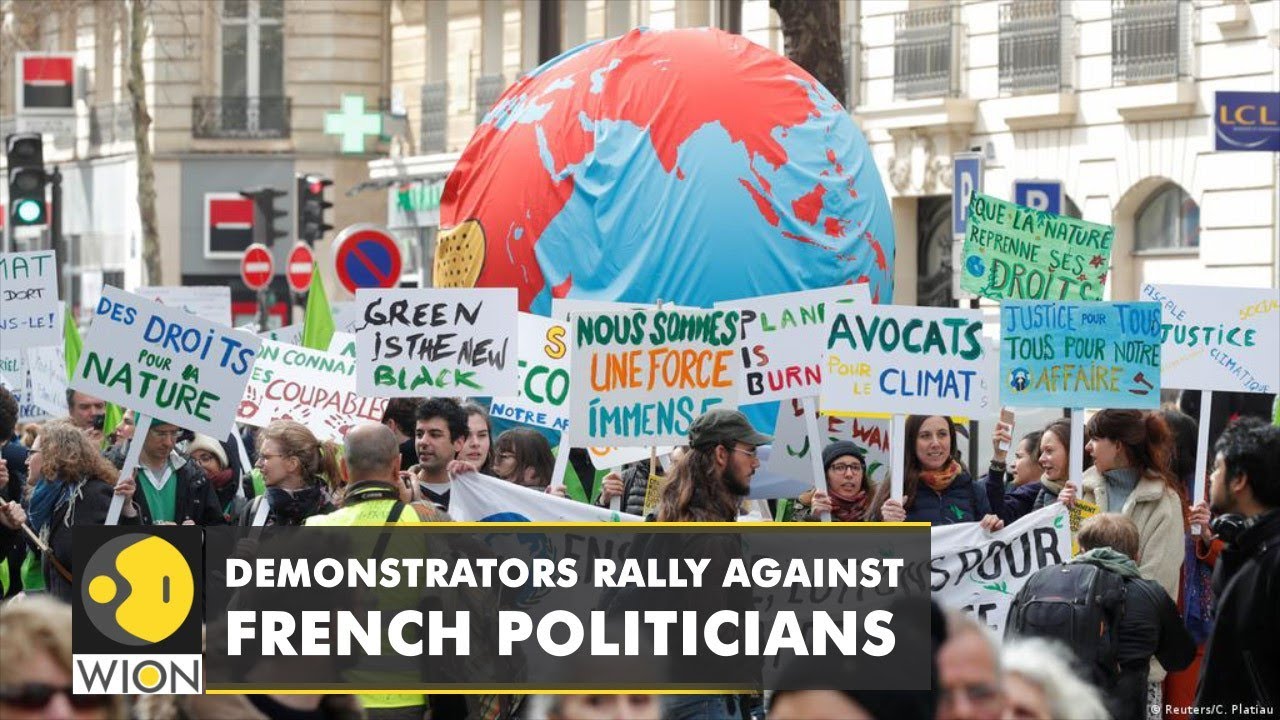 The climate activists from extinction rebellion group hit the streets of the French capital Paris, the protesters vowed to disrupt the French elections claiming that the policymakers and politicians have completely failed to keep their promises, watch this report for more.

WION -The World is One News, examines global issues with in-depth analysis. We provide much more than the news of the day. Our aim to empower people to explore their world. With our Global headquarters in New Delhi, we bring you news on the hour, the hour. We deliver information that is not biased. We are journalists who are neutral to the core and non-partisan when it comes to the politics of the world. People are tired of biased reportage and we stand for a globalised united world. So for us the World is truly One.

Please keep discussions on this channel clean and respectful and refrain from using racist or sexist slurs as well as personal insults.