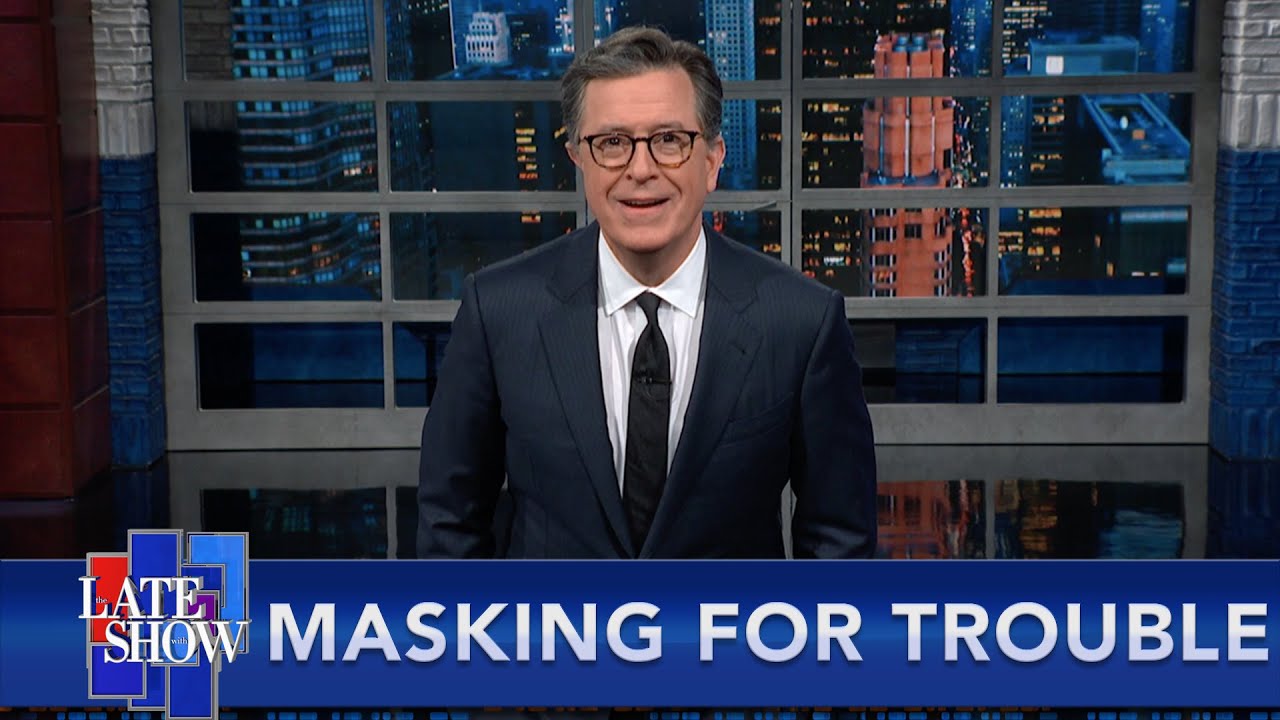 A genius federal judge ruled that the CDC can’t mandate mask usage on public transportation, and France’s president Emmanuel Macron is pulling out all the stops in his bid to win reelection against his extremist challenger, Marine Le Pen. #Colbert #Comedy #Monologue