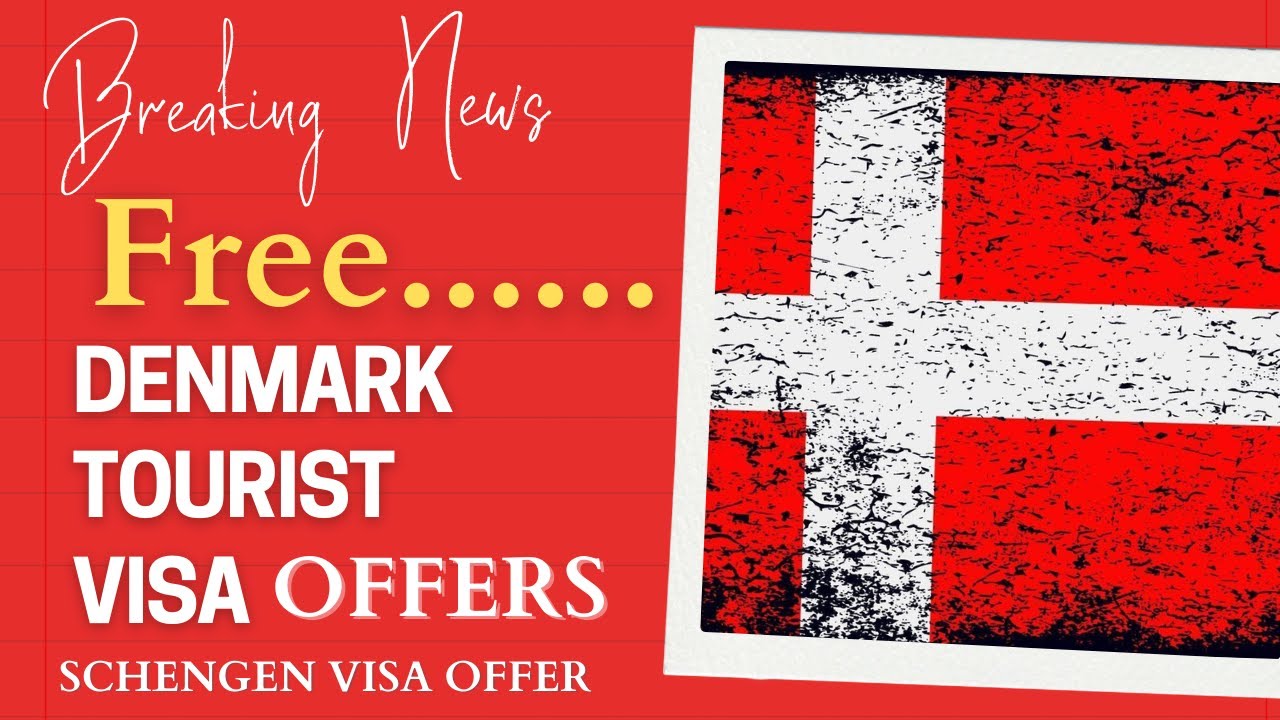 Visa requirements for Danish citizens are administrative entry restrictions the authorities of other states placed on citizens of the Kingdom of Denmark as a sovereign state comprising the three constituent countries: Denmark, Greenland and the Faroe Islands.

As a member state of the European Union, Danish citizens enjoy freedom of movement within the European Economic Area (EEA). The Citizens’ Rights Directive defines the right of free movement for citizens of the EEA. Through bilateral agreements freedom of movement is extended to Switzerland and all EU and EFTA nationals are not only visa-exempt but are legally entitled to enter and reside in each other’s countries.

In order to travel to another country, a Danish citizen requires a passport, except within the Nordic Passport Union, where no identity card is formally required. However, an identity card such as a driving licence is useful.

As of 5 October 2021, Danish citizens had visa-free or visa on arrival access to 188 countries and territories, ranking the Danish passport 4th in terms of travel freedom (tied with Austrian passport) according to the Henley Passport Index. The World Tourism Organization also published a report on 15 January 2016 ranking the Danish passport 1st in the world (tied with Finland, Germany, Italy, Luxembourg, Singapore and the United Kingdom) in terms of travel freedom, with the mobility index of 160 (out of 215 with no visa weighted 1, visa on arrival weighted 0.7, eVisa 0.5 and traditional visa weighted 0).