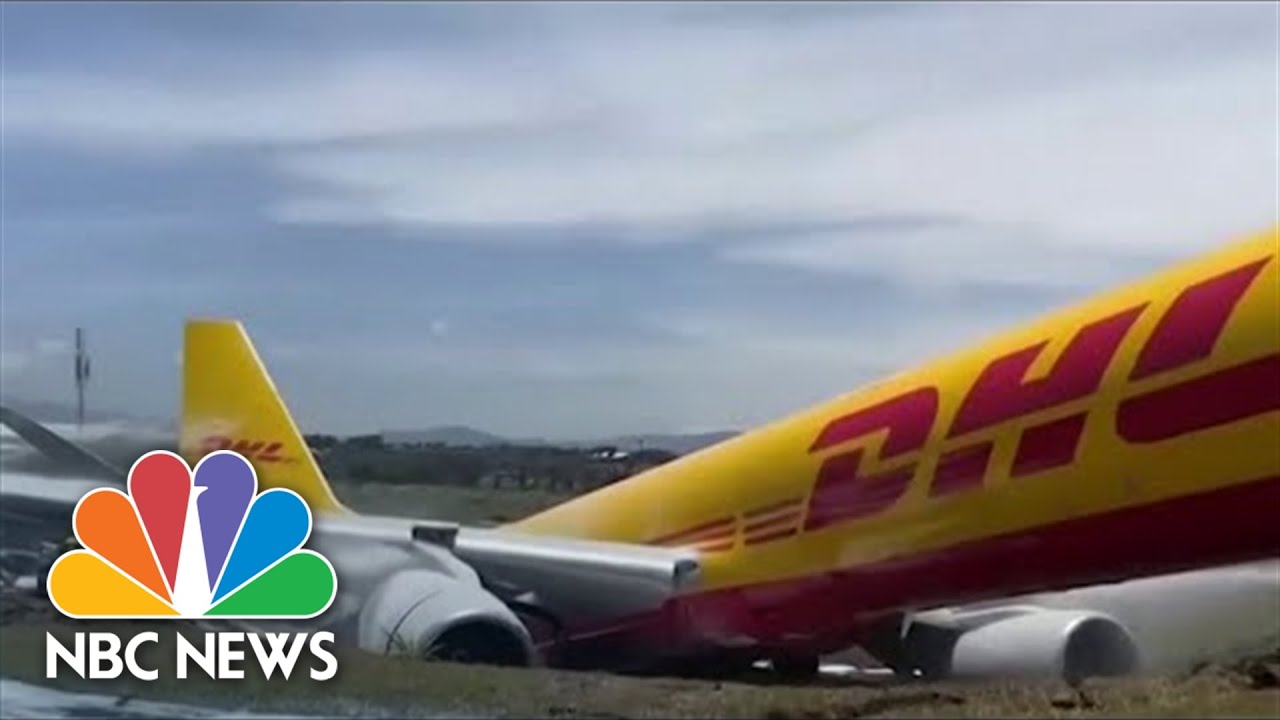 Video captures the moment a DHL cargo plane lost control and split in half on a runway in Costa Rica. Shortly after takeoff, pilots reported problems with the plane’s hydraulic system and returned back to Juan Santamaria International Airport for an emergency landing.

The post Watch: Cargo Plane Splits In Half After Emergency Landing In Costa Rica first appeared on Miami City Events and News.