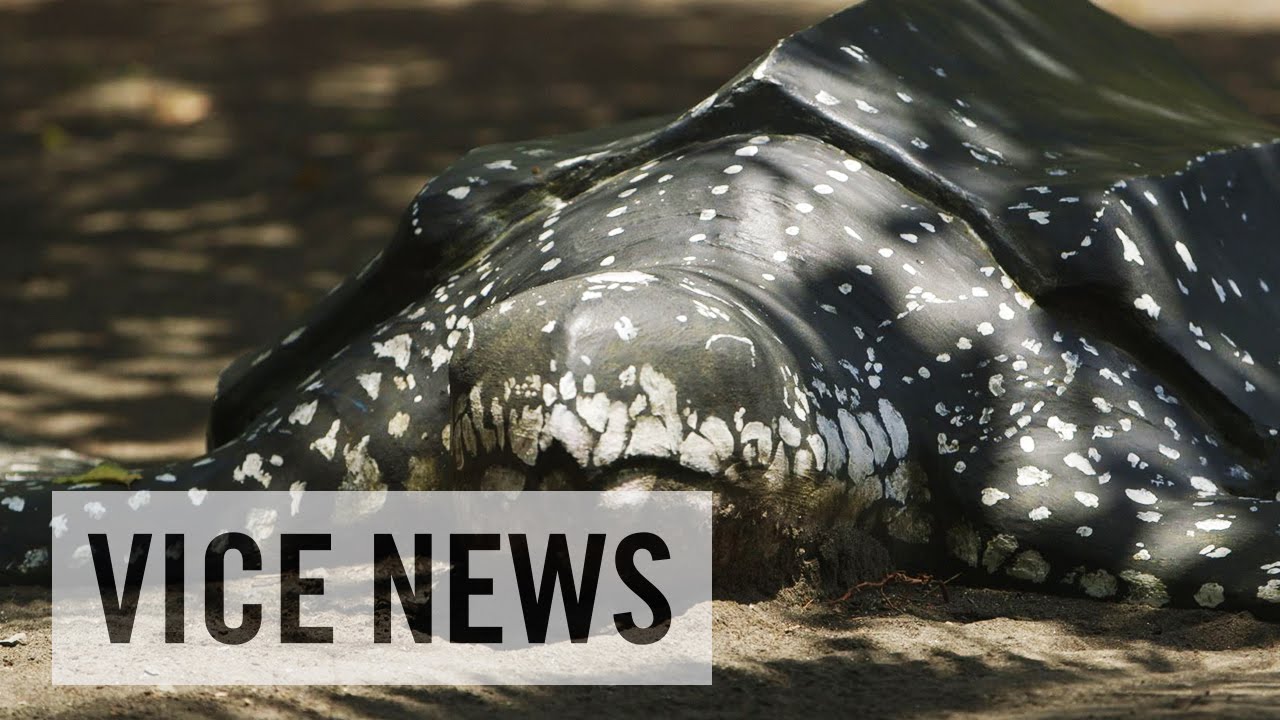 With over five percent of the world’s biodiversity, Costa Rica is a prime destination for eco-tourism and conservation work. The Central American country is also a sea turtle nesting hotspot, and scientists and volunteers visit regularly to study these natural wonders. But they are not alone in their interest in the endangered species.

VICE News went to the Latin American Sea Turtles (LAST) conservation camp in Pacuare during peak nesting season. The camp is one of few remaining spots along the Caribbean coast where both turtles and conservationists can safely use the beach.

Check out VICE News for more: