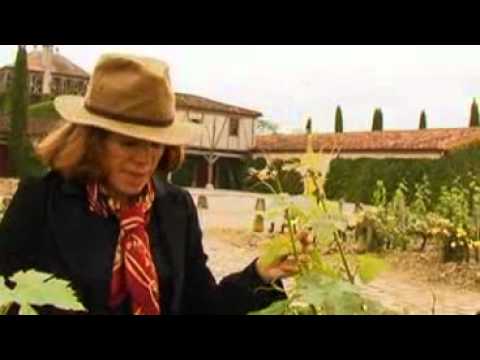 Fun Travel Guide to Bordeaux, what to see, what to do in Bordeaux. This Video log will take you traveling around Bordeaux to show you why you should visit Bordeaux. (Video log is courtesy of ATOUT FRANCE) 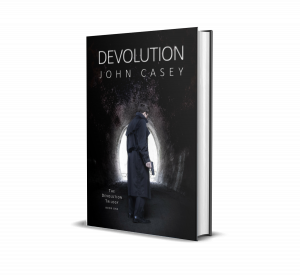 THE DEVOLUTION TRILOGY by JOHN CASEY

DEVOLUTION: Book One EVOLUTION: Book Two REVELATION: Book Three “Michael Dolan is as Complex and Driven a Protagonist as I’ve Seen in Years of Reading This Genre.” —U.S. AMBASSADOR LUIS MORENO REVELATION is one of the best international spy thrillers you’ll read this year, or frankly, in any year.” — U.S. Ambassador Luis Moreno SAN […]

The post THE DEVOLUTION TRILOGY by JOHN CASEY first appeared on Amsterdam Aesthetics. 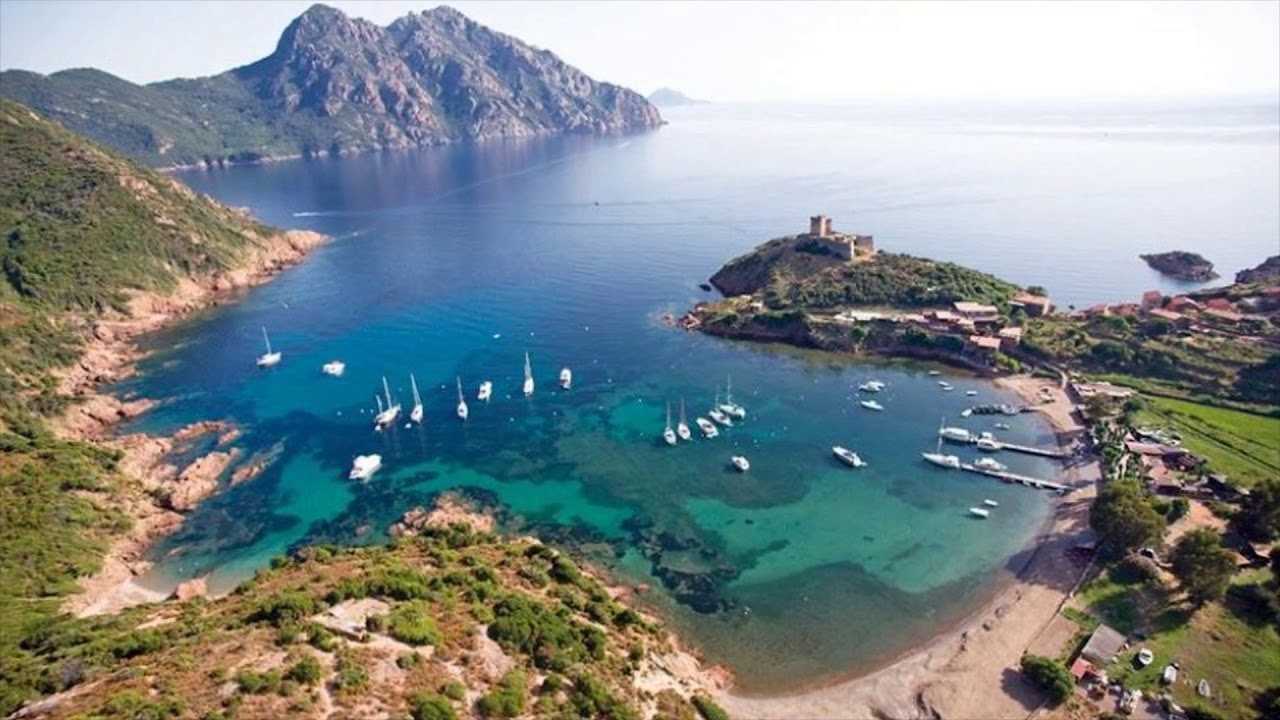 Corsica is an island in the Mediterranean Sea and one of the 18 regions of France. It is located southeast of the French mainland and west of the Italian Peninsula, with the nearest land mass being the Italian island of Sardinia to the immediate south. A single chain of mountains makes up two-thirds of the […]

Autobiography of a Schizophrenic is a book that shines light on drug abuse, psychosis, delusions, madness, and survival

The author follows childhood to teenage years of drug abuse, so resulting in drug induced breakdowns, and now, a Paranoid Schizophrenic. If the temptation is too great I would warn of drug abuse, so leading to psychosis, delusions and the edge of a mental illness.” — Tony Caterina OLD BRIDGE, NJ, UNITED STATES, January 19, […]

The post Autobiography of a Schizophrenic is a book that shines light on drug abuse, psychosis, delusions, madness, and survival first appeared on Amsterdam Aesthetics. 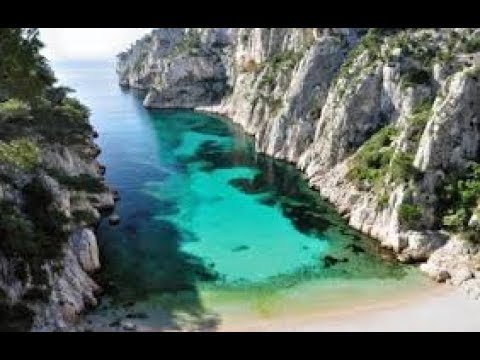 Back in France, we loved to enjoy the South of the country, La Ciotat, Cassis. We rented a house in la Ciotat, located very close to the beach ,with a beautiful view of the sea and lots of space for up to 8 persons. ( if someone interested i can give the contact of the […]

If you’re looking for a vacation destination that’s tailor-made for you, look no further than France! In this video, we’ll share with you … 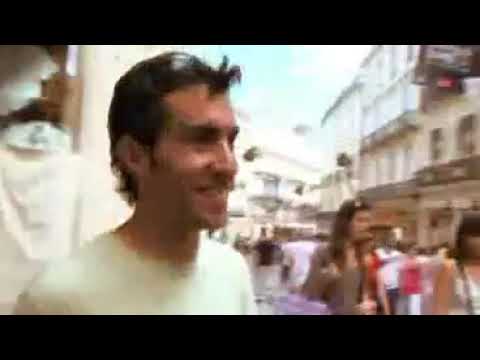 Fun Travel Guide to Montpellier, what to see, what to do in Montpellier. This Video log will take you traveling around Montpellier to show you why you should visit Montpellier. (Video log is courtesy of ATOUT FRANCE)

WILNER PIERRE – “One of The Greatest Singers from the Bahamas”

Wilner Pierre, The Greatest Singer from the Bahamas Lisa Pamintuan, President, Worldipi.com Nicolas of Palm Beach To Bring a Hint of Island Sound to Classic Pop Music Great music transcends genres. Too many young people don’t even know the great songs from the past… they are stuck in the present.” — Wilner Pierre PALM BEACH […]

The post WILNER PIERRE – “One of The Greatest Singers from the Bahamas” first appeared on Amsterdam Aesthetics.