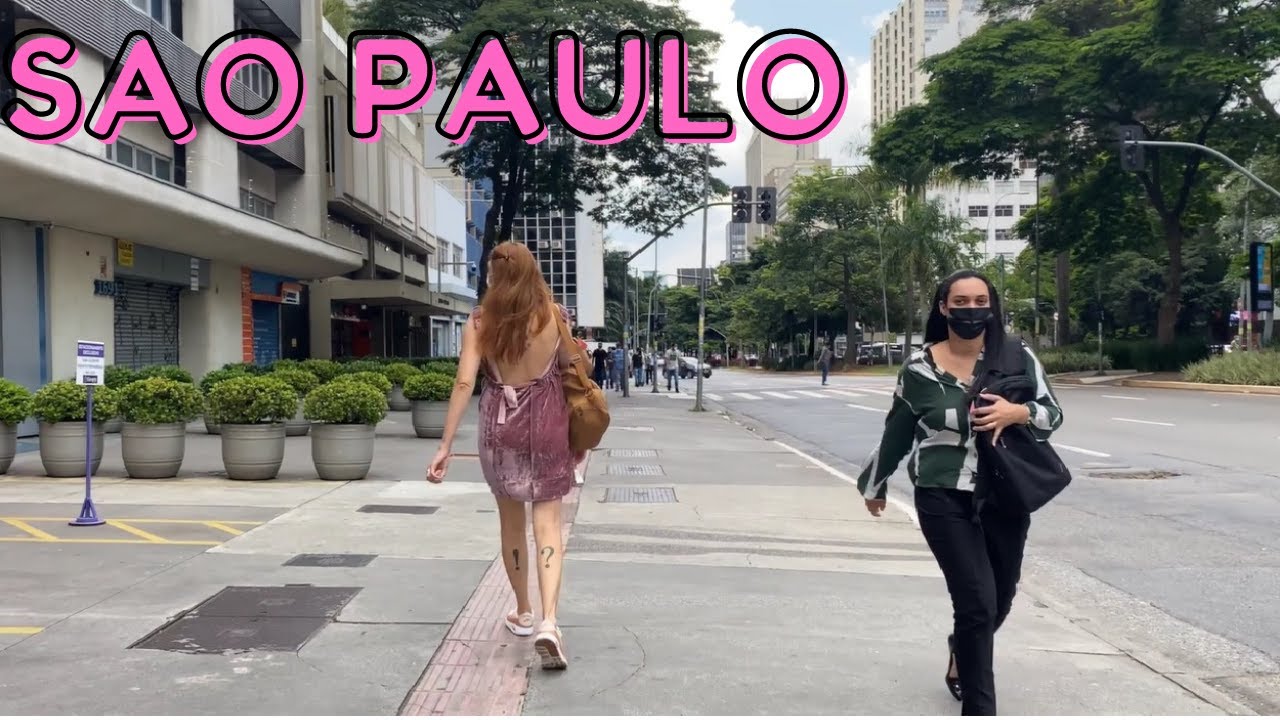 This tour was recorded by one of our local friends in SAO PAULO BRAZIL.

is a city in the Southeast Region of Brazil. Listed by the GaWC as an alpha global city, the municipality of São Paulo is the most populous city proper in Brazil, the Americas, the Western Hemisphere and the Southern Hemisphere, as well as the world’s 4th largest city proper by population, despite being overlooked by Rio de Janeiro. Additionally, São Paulo is the largest Portuguese-speaking city in the world. The city serves as the capital of the surrounding state of São Paulo, the most populous and wealthiest state in Brazil. It exerts strong international influences in commerce, finance, arts and entertainment. The city’s name honors the Apostle, Saint Paul of Tarsus. The city’s metropolitan area, the Greater São Paulo, ranks as the most populous in Brazil and the 12th most populous on Earth. The process of conurbation between the metropolitan areas around the Greater São Paulo (Campinas, Santos, Jundiaí, Sorocaba and São José dos Campos) created the São Paulo Macrometropolis, a megalopolis with more than 30 million inhabitants, one of the most populous urban agglomerations in the world.

The metropolis is also home to several of the tallest skyscrapers in Brazil, including the Mirante do Vale, Edifício Itália, Banespa, North Tower and many others. The city has cultural, economic and political influence nationally and internationally. It is home to monuments, parks and museums such as the Latin American Memorial, the Ibirapuera Park, Museum of Ipiranga, São Paulo Museum of Art, and the Museum of the Portuguese Language. The city holds events like the São Paulo Jazz Festival, São Paulo Art Biennial, the Brazilian Grand Prix, São Paulo Fashion Week, the ATP Brasil Open, the Brasil Game Show and the Comic Con Experience. São Paulo’s LGBTQ Pride parade rivals the New York City Pride march as the largest LGBTQ pride parade in the world.

I hope you enjoy this video
Please support us by subscri and like and loking forward to the next tours.