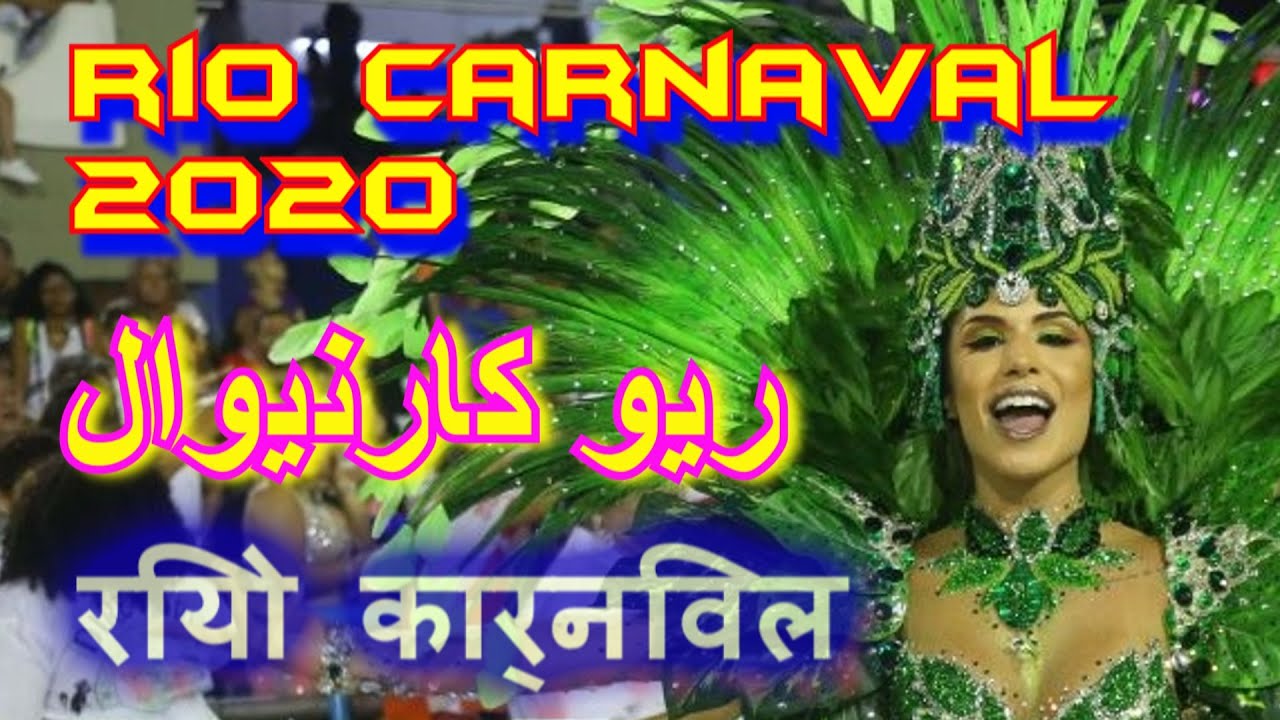 The typical Rio carnival parade is filled with revelers, floats, and adornments from numerous samba schools which are located in Rio (more than 200 approximately, divided into five leagues/divisions). A samba school is composed of a collaboration of local neighbours that want to attend the carnival together, with some kind of regional, geographical and common background.

There is a special order that every school has to follow with their parade entries. Each school begins with the “comissão de frente”, that is the group of people from the school that appear first. Made of ten to fifteen people, the comissão de frente introduces the school and sets the mood and style of their presentation. These people have choreographed dances in elaborate costumes that usually tell a short story. Following the “comissão de frente” is the first float of the samba school. These are followed by the Master of Ceremonies and Flag Bearer, with one to four pairs, one active and three reserve, to lead the dancers, which include the old guard veterans and the “ala das baianas”, with the drum line battery at the rear and sometimes a brass section and guitars.