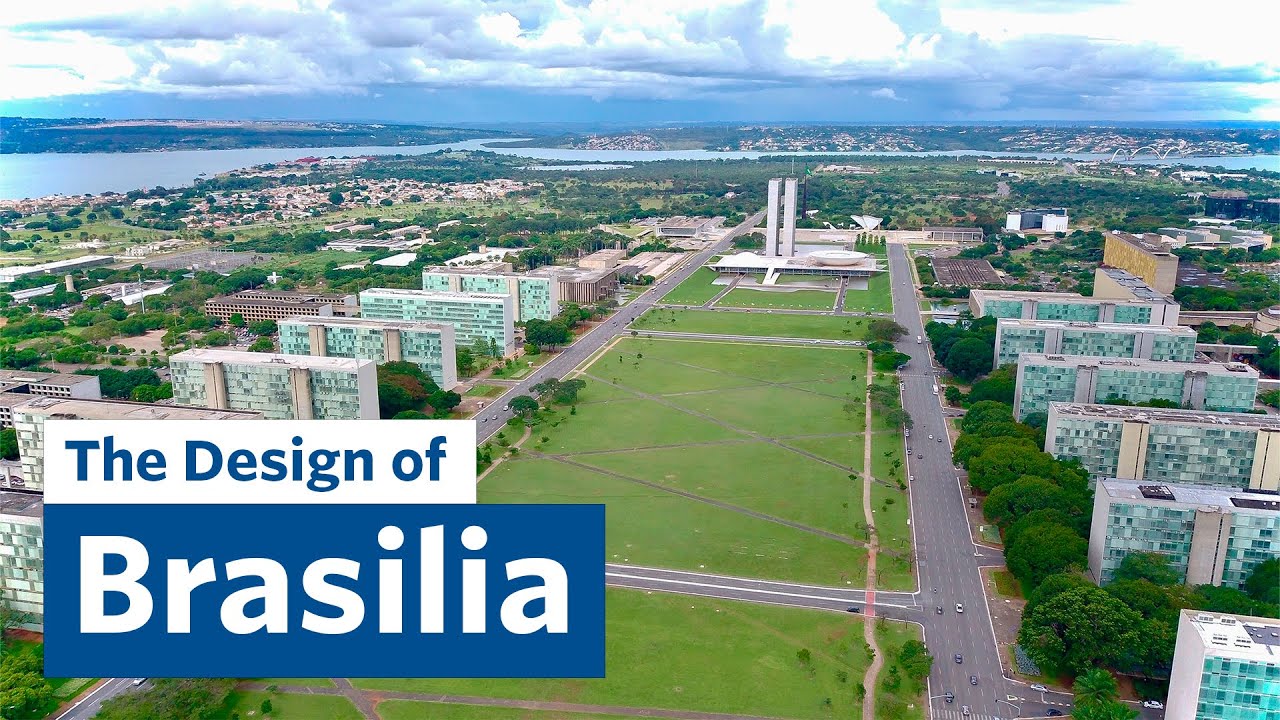 Watch over 2,400 documentaries with Curiosity Stream for free for a month by signing up at
and using the code, “citybeautiful” at checkout.

Brasilia, Brazil’s planned capital city, is a product of the 1950s, with its dedication to car use and modern architecture. It also has some surprisingly complex ideas about how to live in a 20th century city.

Resources on this topic:

Book: The Modernist City: An Anthropological Critique of Brasilia by James Holston, 1989 (page 14 – 22)
The Spirit of Brasilia Modernity as Experiment and Risk by James Holston, 2001:
Workplace travel in Brasilia organizations : factors that influences employees to practice sustainable mobility, 2020.
Great Streets by Allan Jacobs, 1995
A Study of Brasilia: From Master Plan to Implementation by Paulo de Melo Zimbres, 1974 (Thesis Paper)
The Evolution of Urban Spatial Structure in Brasília: Focusing on the Role of Urban Development Policies, 2019:
(Ir)regularities: Patterns of Urban Growth in Brasilia’s Satellite Cities – The Case of Sabradinho II, 2020
Produced by Dave Amos and the fine folks at Nebula Studios.
Co-authored by Hannah Woolsey.
Select images and video from Getty Images.
Black Lives Matter.